It can’t be denied that Elon Musk is a visionary. He has propelled revolutionary changes in the automobile world since the launch of his company, Tesla Inc. Elon Reeve Musk is an astute businessman and the brilliant CEO of Tesla Inc. Through the years of his career, he has founded and sold-off other viable businesses like Zip2, PayPal. In addition to being the CEO of Tesla, Elon Musk is also the lead designer and director of SpaceX, the founder of Neuralink and The Boring Company. Elon Musk’s present net worth is estimated to be $268.1 billion. He is currently the richest man in the world according to Forbes.

Speaking of Elon Musk’s car collection, they are as fascinating and unusual as he is, befitting his personality.

The first car to be owned by the remarkable Elon Musk is the 1978 BMW 320i. Back in the day, the BMW 320i happened to be one of the best cars to own. The then young Elon Musk enjoyed commuting to work in this car as he built his first company Zip2. Unfortunately, his beloved BMW 320i was crushed by one of his interns at Zip2 and the wheels literally fell off. He got this vehicle for $1400.

Wanting to get into the flow of the reigning car back then, Elon Musk decided to binge on the 1997 McLauren F1. He decided to celebrate his successful well-off of Zip2, and the commencement of his next company PayPal. Quite pleased with his McLauren, Elon Musk decided he was going to make an electric car out of it. However, his dreams were short-lived as his 1997 McLauren hit an embankment. According to him, the vehicle shot up into the air and spun ‘like a discus’ and was badly damaged. Sadly, his McLauren F1 wasn’t insured.

In case you don’t know, Elon Musk is a big James Bond fan. Growing up, he watched several James Bond movies including The Spy Who Loved Me. In this movie, the British Sport car 1976 Lotus Esprit called Wet Nellie literally transformed into a submarine. Since then, the Tesla CEO has been fascinated by the car. He later went on to buy the car in an auction where he won the bid of $920,000.

Elon Musk Porsche is also a proud owner of the 2012 Porsche 911 Turbo. No doubt, the brilliant engineer definitely loves his Porsche Turbo and enjoys riding it.

Buying another BMW after his intern crashed his very first shows Elon Musk’s preference for BMW cars. Elon Musk’s 2006 Hamann BMW M5 is a good example of performance and speed, two key things Elon Musk likes. Under the hood is a powerful 5.0-litre V10 gushing out about 603-horsepower

The first Tesla launched by Tesla Inc. is the 2008 Tesla Roadster. Being a visionary, Elon Musk found a great way to put his Roaster to use. He loaded his car into the SpaceX Falcon Heavy rocket which was launched into Earth’s orbit in February of 2018 with Starman sitting inside. Technically speaking, Elon Musk has a car in space right now.

The Tesla Model X with the dramatic falcon winged doors is Elon Musk’s preferred car, especially when going out with his kids. His Tesla Model X is an incredibly spacious SUV large enough to convey him and his adorable kids.

If you have been wondering, amongst all this long list of cars by Elon Musk, which one does he drive the most? The answer is right here. Elon Musk enjoys riding a lot in his comfortable Tesla Model S Performance.

Tesla launched a unique and dynamic truck with its all-electric Tesla Cybertruck. This vehicle features an unusual design for a truck, and no doubt the CEO Elon Musk loves this car.

Elon Musk enjoys a blend of both old and modern cars. Some of these cars got sold off, some totalled. In recent times, he is commonly seen riding different models of Tesla cars.

Cost Of Running An Electric Car In Nigeria 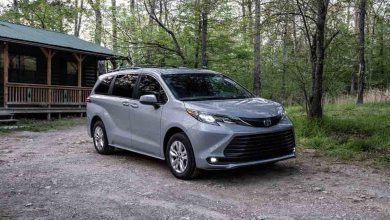 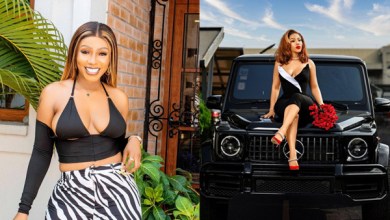 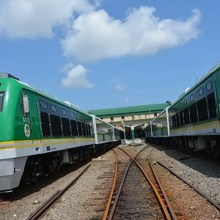 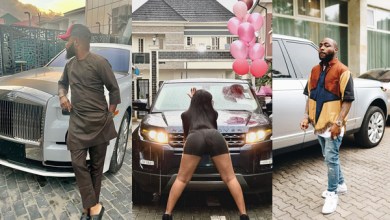 The Best Celebrity Photos on Instagram With Cars This Week