For the first time, Tesla is initiating a test program to allow non-Tesla electric vehicles to utilize its Supercharger network, which will be headquartered at ten Supercharger locations in the Netherlands.

Tesla has hinted in recent months that it intends to offer its Supercharger network, a vast global network of fast-charging stations, to electric vehicles from other manufacturers.

“Today, we are commencing our Non-Tesla Supercharger trial at 10 Supercharger locations in the Netherlands,” Tesla said. Large-scale EV adoption requires access to a comprehensive, convenient, and dependable fast-charging network. That’s why, since the first Superchargers opened in 2012, we’ve been focused on rapidly expanding the network. We already have over 25,000 Superchargers around the world.”

The Supercharging experience for non-Tesla EV drivers is managed through Tesla’s mobile app, and it is quite similar to the Tesla driving experience, as we previously reported.

They simply need to download the app and select the “charge your non-Tesla” option, then they add a payment option, and they can charge at one of the pilot program’s few Supercharger locations: Sassenheim, Apeldoorn Oost, Meerkerk, Hengelo, Tilburg, Duiven, Breukelen, Naarden, Eemnes and Zwolle

Non-Tesla EV drivers, on the other hand, will have to use the app to start and terminate charging sessions rather than simply unplugging the car. They must also choose the appropriate charging stall on the app.

All of these stations are located in the Netherlands, where Tesla is doing its research. 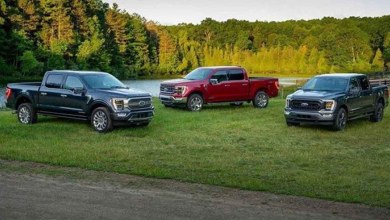 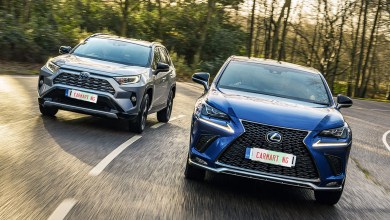 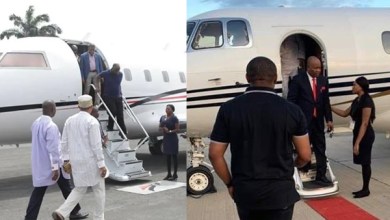