Rolls-Royce will reveal the second of three World’s most expensive new car, coachbuilt Boat Tail models at Concorso d’Eleganza Villa d’Este in May.

The bespoke Boat Tail convertible is the most expensive Rolls-Royce model of all time, with a price estimated at ₦11.3 billion. The first customer car was revealed last year, and while the second will be similar in its overall conception, it will be markedly different in terms of its execution – such is the scope of personalisation offered with coach built creations.

The unique features, therefore, will go beyond paint scheme choices and interior materials. The first car had a totally bespoke dashboard set-up in keeping with the owner’s minimalist tastes, a bespoke cutlery set and a fridge specifically for their favourite champagne, for example, so the second Boat Tail could be a radical departure in all areas apart from its silhouette.

The Boat Tail takes its name from a series of coachbuilt pre-war Rolls-Royce models with which it shares a rear-end design modelled on a J-Class yacht.

The four-seat, two-door creation is longer than the Phantom on which it is loosely based, measuring 5900mm from bumper to bumper, and features a canopy roof in place of a conventional folding item. It shares its 563bhp 6.75-litre twin-turbo V12 with the Phantom, as well as the aluminium Architecture of Luxury that underpins all new Rolls-Royce models.

It is an embodiment of Rolls-Royce’s post-opulent design ethos, as pioneered by the second-generation Ghost. Alex Innes, who heads up Rolls-Royce’s Coachbuild division, said the clients behind the three Boat Tail models “appreciated the hallmarks of Rolls-Royce design and encouraged us to move beyond the familiar traits that we see today and design something that points towards the future”.

The third and final car from the series will not be publicly revealed upon its completion, in accordance with the client’s wishes to keep it under wraps. 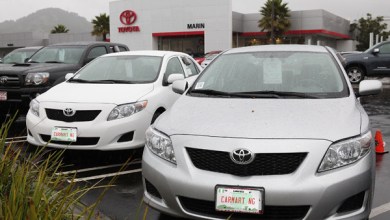 Why Is The Toyota Brand Very Popular Amongst Consumers 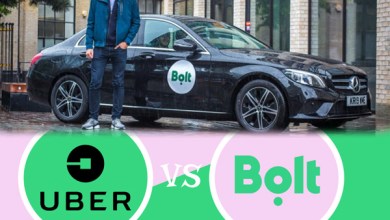 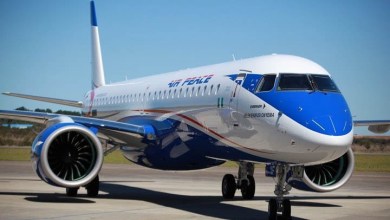