Have you heard the popular slang zazu zeh? The trending zazu zeh slang was invented by one of Nigeria’s fast-rising singers. This person is none other than a talented young artist named Portable Zazuu. In this article, carmart.ng brings you everything you need to know about him.

Habeeb Okikiola, popularly known as Portable Zazu, Portable Omolalomi, is a fast-rising Yoruba rapper. He has been trending in the Nigerian music space from December 2021 till now. He is known by many street slangs including the son of Shaku Shaku aka Street Problem, aka Wahala Musician.

Growing up in a Yoruba environment, Portable Zazu became proficient in speaking the language, which is evident in the songs he sings. While in school, he became interested in listening to rap songs by top rappers across the world. He often listened to rap songs by American artists such as Dr Dre, Tupac Shakur, The Notorious B.I.G and Snoop Dogg etc. This was where his passion for songs began. He often composed rap songs of his own.

Moving from his hometown, Portable Zazu moved to Lagos to promote his career in music. He has tried producing several songs which didn’t get recognized. His big break in music happened when he was introduced to top Nigerian rapper, Olamide by Poco Lee. During his struggle to make it big in the Nigerian music industry, he was working a 9-5 job. However, he never lost his desire to breakthrough into Yoruba rap music.

He released a hit track last year titled Zazu zeh where he featured Olamide and Poco Lee. The word ‘Zazu’ is derived from a female name of Hebrew origin meaning ‘Movement.’

Other Portable Zazu songs include:

Portable Zazuu has an apartment in Lekki, Ajah, Lagos State. Details of the house are not yet known. However, we believe it is all shades of awesomeness and grandeur.

Considering his net worth, Portable Zazuu is able to afford great cars worthy of admiration.

He shared the good news on his Instagram page this afternoon. He posted a photo of himself in the car and wrote;

On December 23, 2021, the ‘Zazoo Zeh’ singer took to Instagram to announce and show the newly purchased car to his adoring fans.

Portable wrote in his announcement of his new car, “Awon fans ti boo cardi o. Big love and appreciation to my benefactors @olamide @poco_lee , @kogbagidi for showing me to the world. New whip for the road. Coming to shutdown all shows. Zaaazo.”

The ‘Zazoo Zeh’ Crooner couldn’t contain his joy as he took to his Instagram page to show off his Range Rover. In a video, the singer appreciated a benefactor who gifted him the Range Rover.

It is believed that Portable Zazu is single, however, he is in a relationship. He has kept his relationship with his pretty babe private. He revealed he is a father of two boys during an interview with Jahbless Original Intelligence. 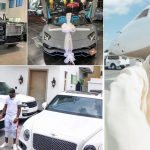 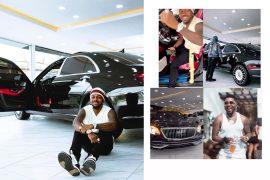 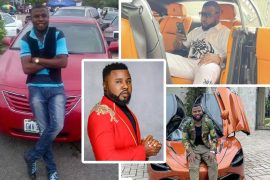 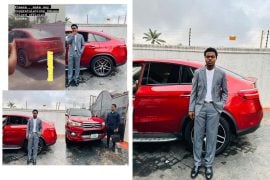 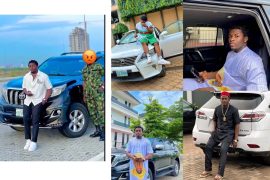 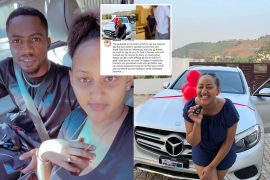 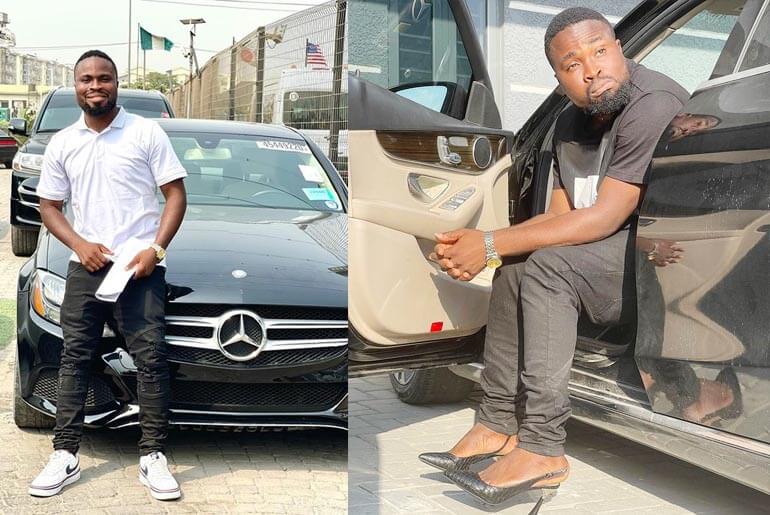 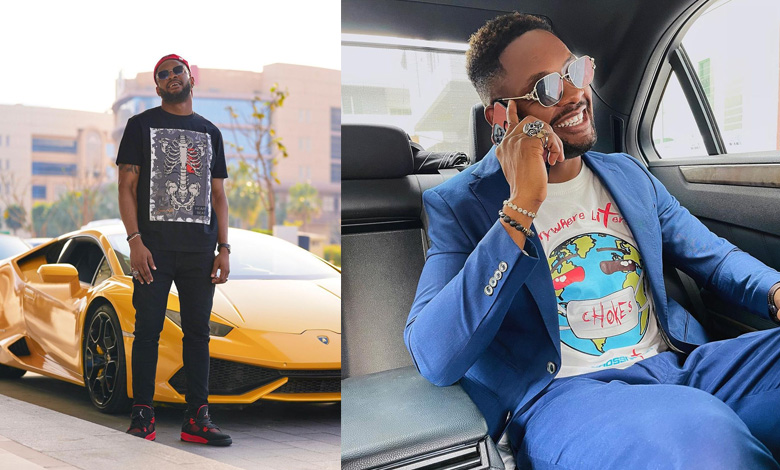 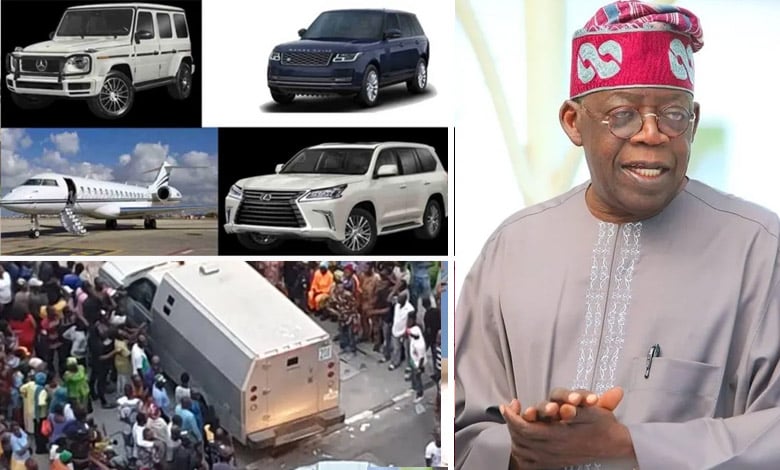 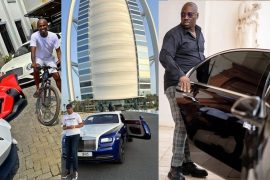 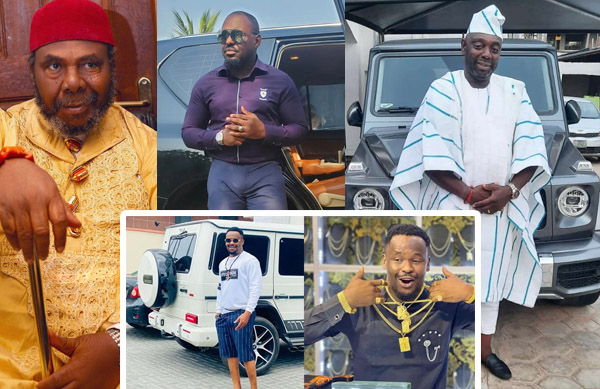 December 4, 2022
Get car updates on WhatsApp