Odunlade Adekola is one of the popular Nigerian actors today who has held stage names such as; Alani Pamolekun, Sunday Dagboru, Mufu Oloosha Oko, Adebayo Aremu Abere. For many who might not have seen any of his movies, there’s still a huge chance that they’ll recognize him which is mainly due to his memes circulating on social media.

In this article, we share some of the important information t Odunlade Adekola such as a brief biography, House, cars and net worth.

The Nigerian actor was born on the 31st of December, 1976. He is a native of Otun Ekiti, Ekiti State, but was born and raised in Abeokuta, Ogun State.

For higher education, Odunlade Adekola enrolled on Moshood Abiola Polytechnic (MAPOLY) where he also received his diploma certificate. He further proceeded to the University of Lagos where he received a degree in Bachelor of Business Administration in 2018.

He is married to Ruth Adekola, the couple met in 1995 in Abeokuta at a vigil by Christ Apostolic Church (C.A.C). The couple is blessed with four boys, with the fourth child welcomed in 2015 in Abeokuta.

To many who might think that Odunlade Adekola started his acting career today, that’s completely untrue because he has been around the Nigerian entertainment industry for over 25 years.

His acting career began in 1996 which was also the same year he joined the Association of Nigeria Theatre Arts Practitioners but it took him seven years of being in the industry before he was shot into the limelight. From 1996 to 2022, he has starred in many films and produced and directed many as well.

As such, his presence in the movie industry has won him several awards and nominations such as;

Some of the movies he has starred in include;

Aside from being an actor, Odunlade Adekola is also the founding CEO of Odunlade Adekola’s film production company. He has also bagged several endorsement deals with industries like Corn Oil, Glo, Goldberg and others.

Odunlade Adekola is no stranger to cars. For an actor who has been in the film industry for years, he has also had the opportunity to gather as many cars as possible as the years went by.

While it’s not all his cars that are known to the general public, some include;

Odunlade Adekola owns a Range Rover Sport that was worth millions when he purchased it.

With Camry being one of the popular cars owned by many Nigerians, Odunlade has also owned a Toyota Camry at some point which he uses for scheduled work meetings.

Odunlade Adekola built a hotel in Abeokuta Ogun State for over 40 million Naira and is currently valued at around 55 million Naira.

Aside from the hotel, the actor lives in a mansion in an affluent area in Abeokuta. The mansion which his family lived in around the Government Reserved Area is estimated at around 20 million Naira.

He also has another house in Lagos State which is also valued at around 20 million Naira.

While the major source of Odunlade Adekola’s wealth is his acting, scripting, directorial and producing career, he also earns side incomes from other angles like endorsement deals. All of these including his assists have amounted to a net worth that is estimated at around $2.1 million.

There are Nigerian movie stars that have made waves for themselves even though prioritise their focus on their ethnic movies, Odunlade Adekola is one of them. And, for over 25 years of being in the industry, he had made so much name and acquire fame and wealth as well.

Rihanna Houses And Cars- How Rich Is Rihanna worth? 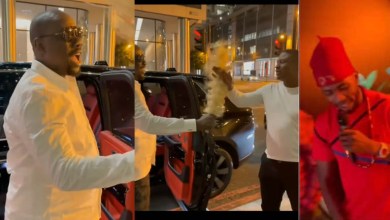 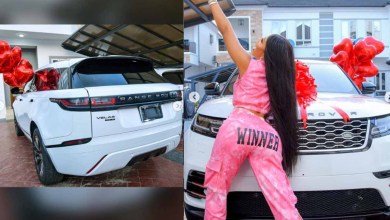 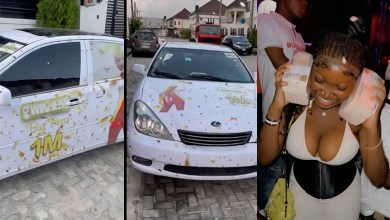 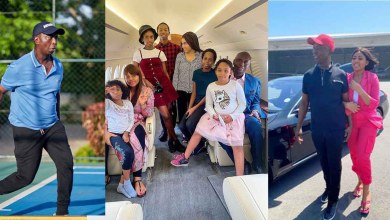