The new company intends to invest more than 7 billion euros in order to produce 120GWh of cells by 2030. This is all rather amusing to me because Mercedes previously worked with the former Stellantis for nearly ten years during the Daimler-Chrysler merger phase, which spanned from 1998 to 2007 and was… a tiny bit of a fiasco. 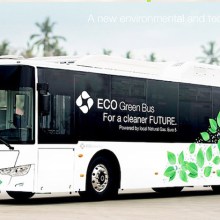 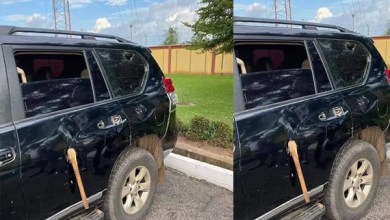 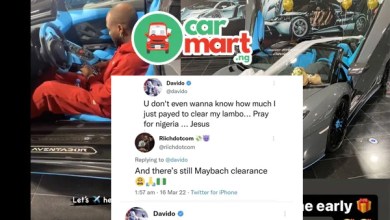 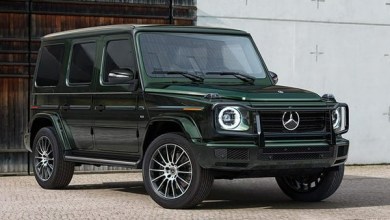