Another wonderful thing about this car is its resale value. According to CarEdge.com, the LEXUS ES 350 only depreciates by 36% after five years. It also has a low maintenance cost.

According to a review, ES 350 owners typically bring in their vehicles for repairs 0.6 times a year with a 6% probability of it needing a major fix. In comparison, the probability of major repairs in similar cars in its segment is estimated at 12%.

Oil leaks were reported as a common occurrence, especially for 2007-2016 ES 350 models. According to reports by drivers, the low engine oil message and engine oil warning lights were triggered because the VVT-I oil burst. Fixing the problem costs between $10 (5,000NGN) and $100( 50,000 NGN) plus labour costs.

This is a common issue in the 2015 ES 350 models. Drivers report that their vehicles would sometimes jolt forward or backwards despite activating the brakes. Some of the cars with this complaint were unfortunately involved in minor accidents. Here is a real live comment from a driver that experienced this problem first hand:

On Friday, January 18, 2019, at 6:50 a.m. I attempted to back up my 2015 Lexus ES 350 from my home’s driveway. I had my foot on the brake pedal and shifted the car into reverse. The car jolted back and rapidly accelerated with my foot still on the brake pedal. Rather than crash into two cars parked across the street from my driveway, I attempted to shift the car into Park to stop the car. While attempting to shift into Park, the car jolted and accelerated forward. I continued to keep my foot on the brake pedal; however, the car continued accelerating forward. To avoid smashing into my garage doors, I veered the car toward the left. The car crashed into a stucco column, and it continued on until it finally came to a halt when it hit a PVC gate and the cement pole covered in PVC that supported the PVC gate. The gate was completely demolished and rested atop the car.

While fortunately no one was killed, I had no intention of driving this vehicle. The vehicle was completely out of control.

2008, 2009, 2010, and 2014 Lexus ES 350s have a major issue with basic luxury installation in them. Some drivers were unable to use their Bluetooth, GPS navigation, and radio. Other complaints have been around malfunctioning of heat control. These problems were attributed to outdated software. They can be fixed by a simple software upgrade.

This is a common complaint filed by 2006-2008 ES 350 owners. According to reports, dashboards get sticky and release a chemical odour. These complaints led to different lawsuits that were dismissed.

Here are a few complaints we found on the web:

The chemical smell from the melting dashboard makes me feel nauseous.

Poor quality material, they should be responsible. The dashboard is melting nothing more.

Some Lexus ES 350 models are prone to air conditioner problems. Owners have complained about a leaking evaporator core. Other owners observed white specks coming out of the air condition. This is likely due to a faulty part and other factors such as

Once the cylinder head fails, your vehicle may exhibit symptoms such as engine misfires, coolant leaks, and white smoke emissions 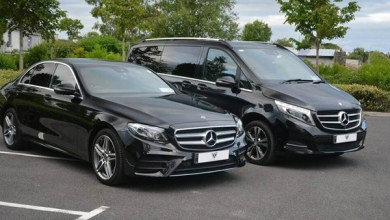 What Is The Difference Between A Driver And Chauffeur 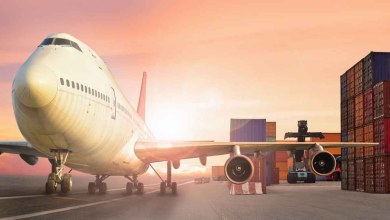 How to Clean Your Car’s Fuel Pump Filters