The Lagos State Police Command has recovered 13 vehicles in different locations of the state.

The vehicles were either stolen from where they were parked or abandoned on the road. The police have warned owners of the vehicles to come forward with relevant documents to Area G Police Command, Ogba, and Alakuko Police Division to claim them within 14 days, as they will be auctioned by the court after the expiration of the period.

The police sternly warned owners to go to the aforementioned command and division before the expiration of 14 days.

Rolls Royce to Reveal the Second World’s most expensive new car worth ₦11.3 billion in May 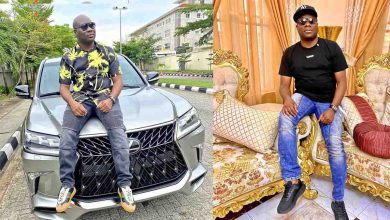 Mompha Gift Himself Lexus LX For his 41 Birthday 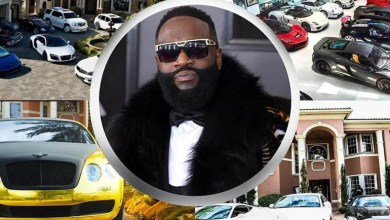 Rick Ross Finally Gets His Driver’s License At The Age Of 45, After Owning “Over 100 Cars,” 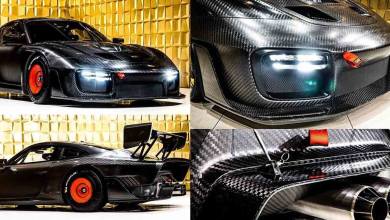 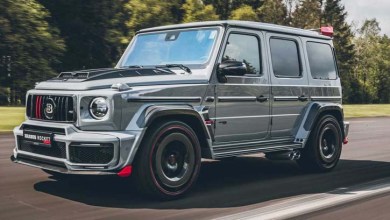