David Adedeji Adeleke, popularly known as Davido, is an American-born Nigerian singer, songwriter, and record producer. He was born in Atlanta, US, and raised in Lagos. He made his music debut as a member of the music group KB International.

His 2011 single “Dami Duro” was well-received throughout Nigeria. Along with his elder brother Adewale Adeleke, Davido is the co-owner of HKN Music (a record label home to Sina Rambo, B. Red, and DeeKay) which he later left to form his own record label DMW.

Davido is a man with good taste. He filled his garage with many lovely car collections. In just 2021, he purchased cars worth N585 million; a Rolls-Royce Cullinan for N240 Million, Toyota Prado for N70 Million and Lamborghini for N275 Million. After the last car he purchased in 2021, he promised his fans that that would be the last one but it is not certain yet as he is a luxurious car lover.

After purchasing his Rolls-Royce Cullinan in 2021, the musician went to his Instagram page, rejoicing and posted photos of the vehicle with the caption: “We rise by lifting others but don’t forget to reward yourself!!! WHO DEY ZUZU!! Just copped my first RR!! God is good! I’m forever grateful to y’all!!  … oh yea 2021 BTW “

The Nigerian singer, Davido, was gifted a Toyota Prado sports utility vehicle (SUV) from Wema Bank plc as part of his partnership deal.

Davido turned up at the Wema Bank Headquarters in Marina, Lagos in his Rolls-Royce Cullinan to sign the juicy multimillion naira deal. Davido’s new Toyota Prado is his latest SUV, joining the Rolls-Royce Cullinan, Bentley Bentayga and a Range Rover.

The singer also shared the news of the new ride on his Instagram story with the caption:

Deal came with a truck”

Davido once posted about his newly purchased Lamborghini in 2021 which was yet to arrive in Nigeria but in January 2022, he took to Twitter to post that the whip is finally on its way to Nigeria with the caption: “Baby on the way”

The luxury whip is alleged to be worth N275 million. The ‘Fem’ crooner decided to give himself an early Christmas gift days after acquiring his 2021 Rolls Royce Cullinan believed to cost almost N240 million.

In a series of posts on his Instastory in 2021, Davido shared pictures and a video of his luxury ride. He also promised his fan and followers that the Lamborghini would be his last car purchase for a while. 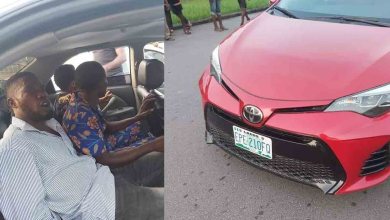 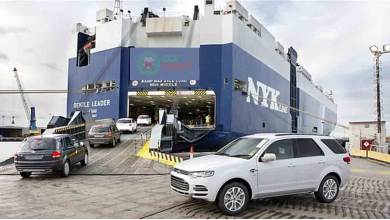 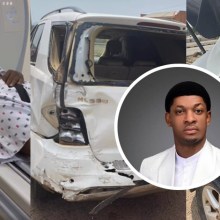 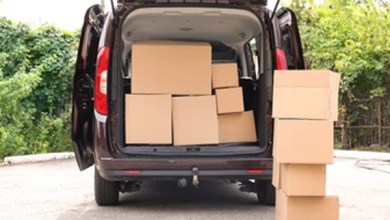 Can I Ship My Car Overseas With Stuff In It?