Nigerian Afrobeats star, Davido, has made his 2022 list which shows that he is going non-stop at his spending as he stated in a video on Instagram that he is buying five more cars, another private jet and three new houses in 2022.

Davido is planning to buy another five cars, a jet and buy three new houses. This is coming out after the singer displayed a new mansion he bought late last year and a Lamborghini he bought late 2021 that is still on his way to Nigeria, and yet, he still wants very much more.

The singer took to his Instastory to post a video where his friend was seen hitting on a big tire, then he was heard saying; “2022, na so we go dey flog them. Album. Three new houses, five more cars, another jet. Walahi.”

What To Consider Before Getting Your First Car 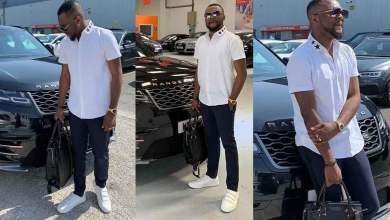 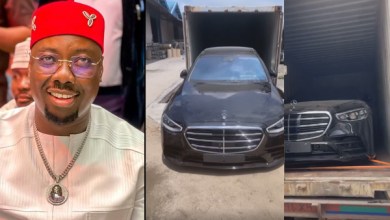 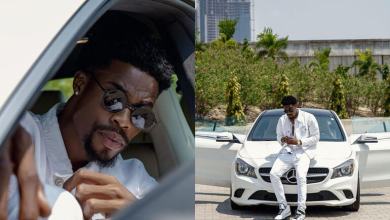 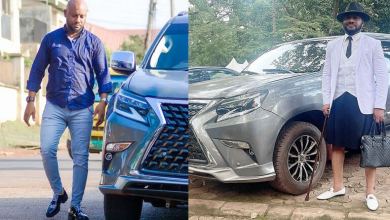