Having a car is something, but having a really fancy and expensive car is a totally different thing. Comfort, class, a super engine, or an unusual design come at enormous prices. All are the most elegant species of cars produced have limited editions, and others are from the stables of luxury car manufacturers. While everyone would love to take a ride in any of these cars, no one should miss out on an opportunity to drive one as it requires expertise and confidence.

Nigeria is home to the most luxurious and fancy cars, despite the current economic challenges, there are still some who step it up a notch. So let’s check out some Expensive Cars Found On The Streets Of Nigeria

Range Rover Sentinel has all the style, refinement, and off-road capability you would expect from a Range Rover. Beneath the surface, there is another side to the story. This is a Range Rover comfortable with the extreme. The Range Rover Sentinel is the first luxury armoured vehicle to be fully engineered by Land Rover Special Vehicle Operations (SVO). The mobile fortress is hand-built at SVO’s Oxford Road facility and provides the highest levels of protection an SUV can offer, It’s an armoured vehicle expertly engineered by our Special Vehicle Operations team to provide safety and security against attacks, Land Rover said.

Refined. Sleek. Elegant. The Maybach 62s is known as one of the greatest luxury cars ever built. Coming in at 6.2 meters, just as the name suggests, the Maybach 62s is known as a private jet on wheels. Uncompromised in luxury, this armored Maybach is a dream. With sheepskin interior, 18 available paint colors, two 9.5 monitors for backseat entertainment, Bose surround sound with 21 speakers, and reclinable back seats, this car has everything you could ever want, and more.

In a world that has become heavily reliant on technology, the 2021 Lamborghini Aventador takes a more nostalgic look at things. The large Lambo is a triumphant tribute to supercars of old, with its flamboyant facade and vociferous V-12. The 730-plus-hp 6.5-liter engine that’s mounted behind the driver is naturally aspirated and crowd pleasing, but the Aventador’s automated-manual transmission can be clunky in traffic. This Italian exotic looks good in both coupe and convertible form, though the latter’s top is cumbersome to remove. Despite its substantial girth, the Aventador is surprisingly athletic. The track-tuned SVJ model makes carving canyon roads or logging lap times even more exhilarating. The 2021 Aventador is hugely expensive and far from subtle, but it’s a brilliant send-off to a soon-to-be-extinct breed of old-school supercars.

The Wraith is powered by a prodigious twin-turbocharged 6.6-liter V-12. This engine produces 624 horsepower and 605 lb-ft of torque, and it’s mated with an eight-speed automatic transmission. All Wraith coupes are rear-wheel drive. This Rolls-Royce delivers handling that’s poised and controlled.

The Bentley Mulsanne is a full-size luxury car that was manufactured by Bentley from 2010 to 2020. The car is named after the Mulsanne Corner of the Le Man’s racing circuit, where Bentley race cars have won six times in the 24 hours racing format.

Cost of Clearing Toyota Land Cruiser from Nigeria custom in 2022 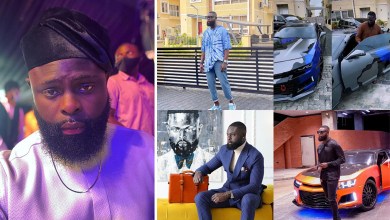 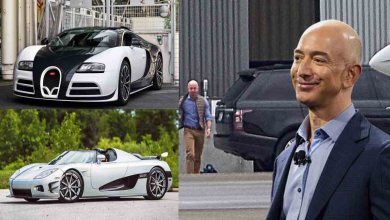 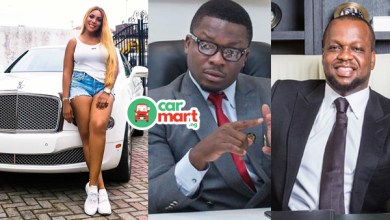 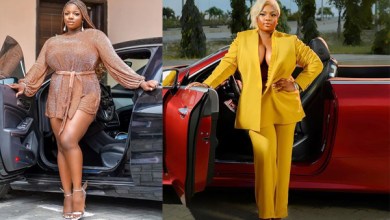 Dorathy Bachor Net Worth, Cars, House and Latest Biography in 2021