Clem Ohameze who is popularly known for his blood money roles in Nigeria Nollywood movies was also robbed of his phone and money in the attack which occurred in Uyo, Akwa Ibom state’s capital.

A Twitter user with the name @simply_kemkem revealed that:

Veteran Nollywood actor Clem Ohameze was attacked in Uyo on Thursday by hoodlums. They injured him, took his money and phones. Quick recovery sir 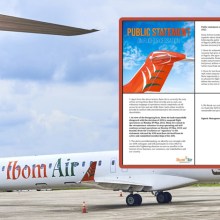 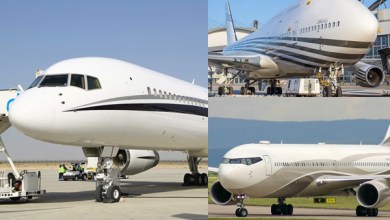 The World’s 5 Most Expensive Private Jets 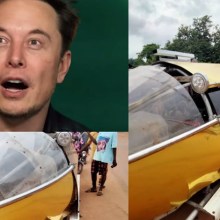 Auto Innovation: Nigerian Man Builds An “Aeroplane Car ” And Drives It To Akure