Chidi Mokeme is a popular Nigerian actor who has been in the Nigerian entertainment scene for a long time. He has starred in several movies, the most recent being Shanty Town, which has brought so much attention and fame to the talented actor.

Here are some interesting facts about the actor you should know about.

Chidi Mokeme was born in Lagos, Nigeria, on the 17th of March, 1972, but from Southeast Nigeria in Oba Idemili, Anambra State. He did his primary school education at the Salvation Primary School in Surulere, Lagos. For secondary school, he attended Federal Government College in Mina, Niger State, where he obtained his West African Senior School Certificate.

He continued his study at the Insitute of Management Technology in Enugu, where he got his Higher National Diploma in Computer Science. In April 2012, he married Dr Jean Olumba Mokeme, and both have two children named Emem Daniel Mokeme and Noah Mokeme.

As a young boy, Chid Mokeme has always had an interest in acting. However, he started his career in modelling in 1988. He represented various brands and prominent ones like the famous telecommunication company Vodafone.

In 2003, he joined Nollywood. He first anchored two editions of the popular reality TV show: Gulder Ultimate Search, which brought him popularity. Since then, Chidi has been featured in several Nollywood movies:

Part of the actor’s success in the industry is attributed to his fluency in Igbo, Yoruba, and Hausa. This has made him such a versatile and highly sought-after actor. As such, he has been recognized for awards like:

Chidi is an actor, producer, director, filmmaker, designer, speaker, entrepreneur, and many more.

Some of the cars Chid Mokeme owns that have been spotted include:

Here are other luxury and vintage cars that have been spotted on the actor’s page.

The actor shuffles his time between Lagos, Nigeria, and the United States. Although the actor does not publicly show off his houses, he is believed to have landed properties in Nigeria and the States.

Chid Mokeme is one of the most successful Nollywood actors. Aside from acting, the talented actor host shows in the country, and through these various means, he earns his income. Currently, his net worth is valued at $1 to $2 million.

Actor Chidi Mokeme is one of the most popular Nigerian actors who has been in the entertainment scene for over 20 years, and his recent movie Shanty Town shows off how much range the actor has possessed over the years.

How To Change Your Own BMW Oil And Save Big Money 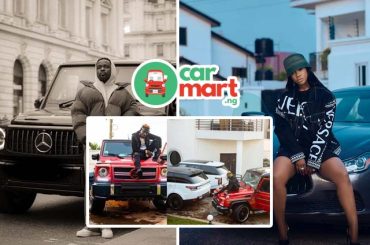 Richest Musician In Ghana: Net Worth And Cars 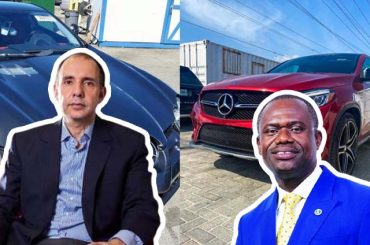 Richest Men In Ghana : Cars And Net Worth of Ghanaian Richest Men 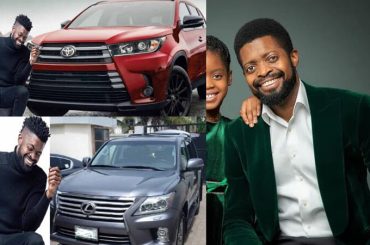 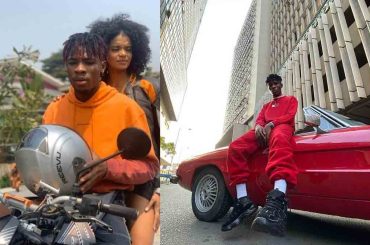