Imagine getting stuck in the middle of nowhere with your EV out of charge, what can you do? Like a traditional vehicle’s battery, can you actually jumpstart an electric car? The answer is YES, however, you need to know which battery to jumpstart.

Many people don’t realize it, but an electric car actually has two batteries– the main battery and an auxiliary battery. By the way, electric cars are one of the latest breeds of cars powered by electricity; meaning you don’t have to spend a dime anymore on petrol or gas. This electricity is stored in batteries and needs to be charged when necessary.

Electrical vehicles have a main battery that is about 200+ volts which powers the drivetrain, electric motors and actually moves the car from one point to another. The other battery is of a smaller volt, usually a 12V battery similar to that found in conventional gasoline-powered vehicles. This 12V battery powers all the car’s ancillary features like the radio, heated seats, charging ports and wipers.

How To Jumpstart An Electric Vehicle

Is It Safe To Jumpstart An Electric Vehicle

Under normal circumstances, it is advisable you avoid running your electric battery out of charge. However, it is safe to jumpstart an EV as long as you are doing it the right way. Ensure you don’t jumpstart the main battery. When the main battery runs out, the best solution is to get it charged.

How To Charge An Electric Car

How fast your car charges depends on the type of charging cable being used and the vehicle model itself. The faster the vehicle charges, the less time you spend at the charging station. Slow and fast chargers are often used at home, while fast and rapid charging is available on public charging networks.

Do’s And Don’t Of Jump Starting An Electric Vehicle

Electric car’s batteries can run out of charge. When this happens, you can jumpstart the 12V battery to get the lights, radio, AC and other electronic parts running. 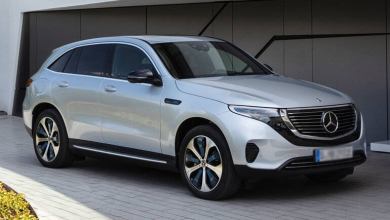 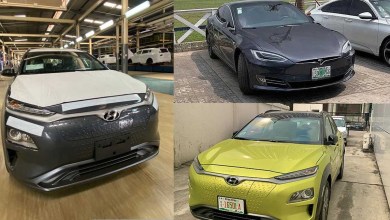 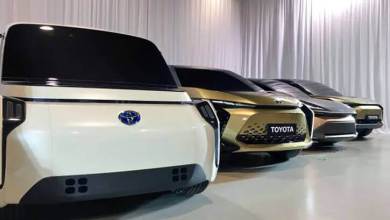 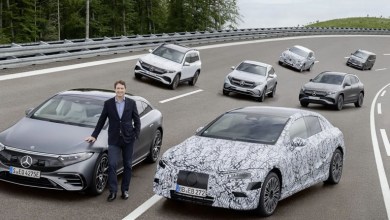