Cotonou is the largest city in Benin, and it is located in the South-East in between the Atlantic Ocean and Lake Nokoue. Although most people think that Cotonou is the capital of Benin, it is not, but it is the most developed city in the country, while Porto-Novo is the official capital of Benin.

Nigeria and Cotonou are not distinctively far from one another, as it takes approximately 3 hours and some minutes while using a car to commute to Cotonou. Cotonou is popular amongst many Nigerians because it is a travel spot for many vacation lovers but majorly because Cotonou is known for selling affordable Tokunbo cars.

Reasons for buying cars in Cotonou

Tokunbo used cars are much cheaper than the other foreign used brand of cars in Nigeria, and a lot of car owners, intending car owners prefer to buy from there.

How to Buy a Car in Cotonou

When buying a car, it is mandatory to adhere to the legal ways of purchasing vehicles. A lot of issues arise with cars, some may be stolen, some may have been redesigned, and others may have been replaced with fake spare parts. This is why it is important to follow the approved and legal steps when buying cars from anywhere around the world.

On how to buy a car in Cotonou without undue stress, follow through these steps listed out.

Search and inspect on the type of car you want to purchase.

Travel down and check out the car

After deciding on the type of car you want to purchase, it is time to travel down to Cotonou to make financial payments. On getting to the depot, you would want to make a small deposit to the seller to help secure the car, and also establish some form of seriousness. To do this, you have to change your Naira to Cefa (the approved currency in Benin).

But before making a payment, it is important to carefully inspect the car to ensure that it is in a good condition and all parts are working and present.

The customs paperwork allows you to have full legal ownership of the car. To do this, you have to have paid for the car. Acquiring customs paperwork usually takes up to two days, and it can be done personally or with the help of a customs service.

Ride your car back to Lagos, Nigeria.

After researching, making financial payments, getting customs paperwork approved, it is time to confidently ride your car back to Lagos, Nigeria, or have someone do it on your behalf.

Advantages and Disadvantages of buying a car from Cotonou

As a result of the popularity of the Cotonou automobile market, there are some disadvantages that exist even in the midst of such a large market. But before delving into the disadvantages, let’s take a look at the advantages.

ADVANTAGES buying a car from Cotonou

DISADVANTAGES buying a car from Cotonou 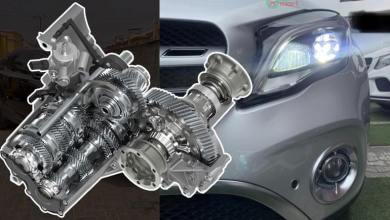 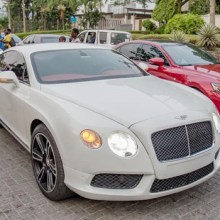 Vehicle Central Lock: What Is It And How Does It Work? 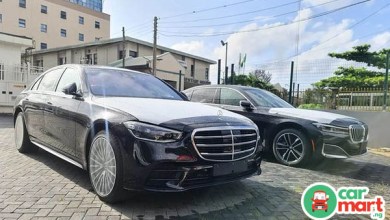 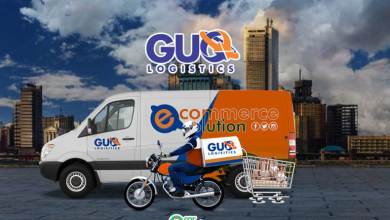