Lexus has been working on their first-ever fully-electric vehicle, the Lexus RZ 450e. The brand has had a great history of collaborating with Marvel Studios. And this new collaboration is the third time ahead of the release of the second Blank Panther movie.

The new Black Panther film will showcase an ad campaign that features the Lexus electric vehicle. The ad is set in the Marvel Cinematic Universe and features characters like General Okoye(Danai Gurira), Wakanda’s all-female Royal Guard. The ad will showcase General Okoye and two others as they escape pursuers in the full-electric Lexus RZ 450e.

The director Anthony Leonardi III says, “I hope people watch the ad and feel like they are in a great movie. For each Lexus spot, I treat the vehicle like a character, so like Marvel’s character, the RZ 450e is the hero. It is the star. I hope viewers feel like they are along for the ride.”

The fully-electric Lexus was unveiled in April. The vehicle features electric motors powering the front and rear axles, which combine to make 309 horsepower. These motors allow the RZ 450e to accelerate from 0-62 mph in just 5.6 seconds and hit a top speed of 99 mph.

Aside from the ad campaign, you’ll also see Lexus cars like the Lexus GX and LC 500 Convertible in the Blank Panther: Wakanda Forever.

According to the Lexus Vice President of Marketing, “by returning to our successful relationship with Marvel Studios for the highly anticipated sequel to Blank Panther, we are taking this collaboration to another level. The technology, creativity, and imagination we encounter in the futuristic nation of Wakanda is a natural fit for the sustainable global society Lexus envisions with the introduction of our most advanced vehicle ever, the fully-electric RZ 450e, further extending our electrified vehicle portfolio.”

Black Panther: Wakanda Forever premiers on November 11, and the Lexus RZ 450e ad will be shown on Television and social media. 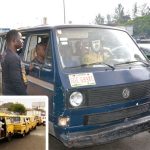 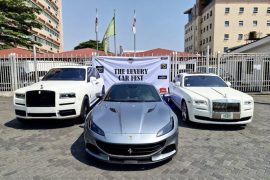 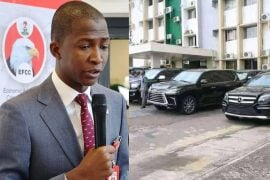 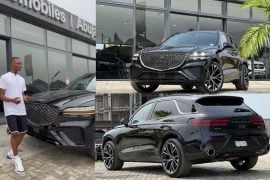 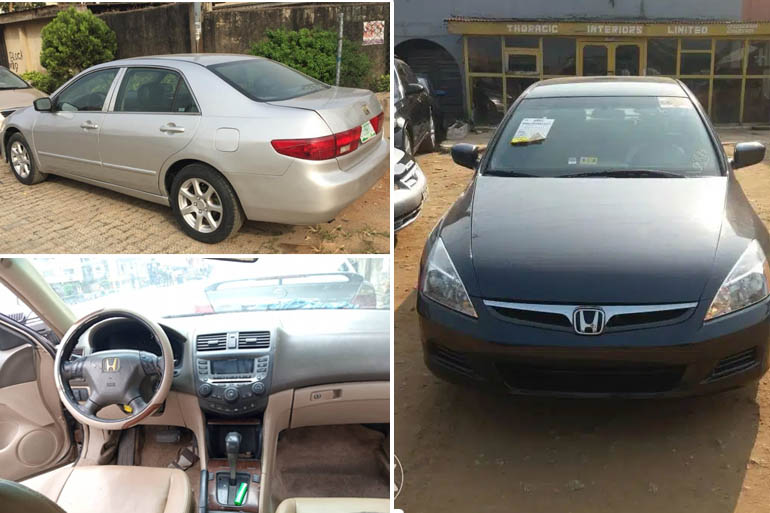 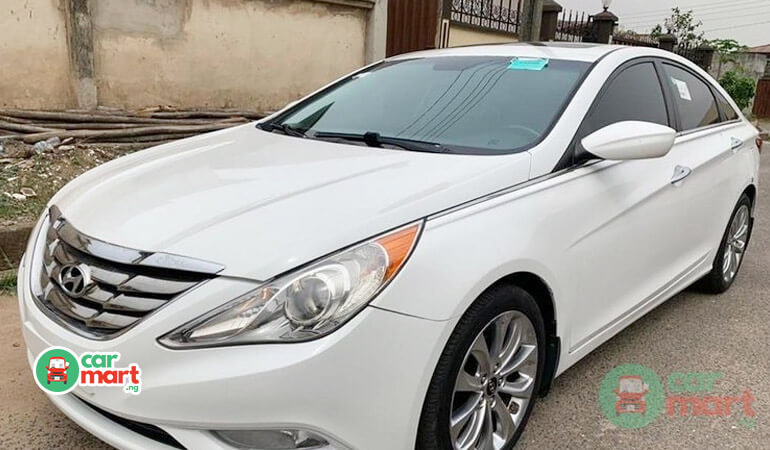 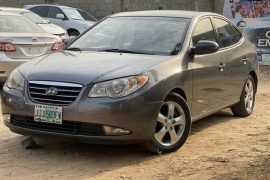 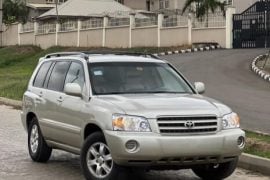 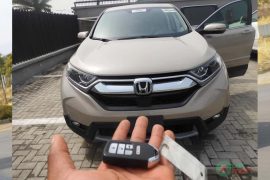 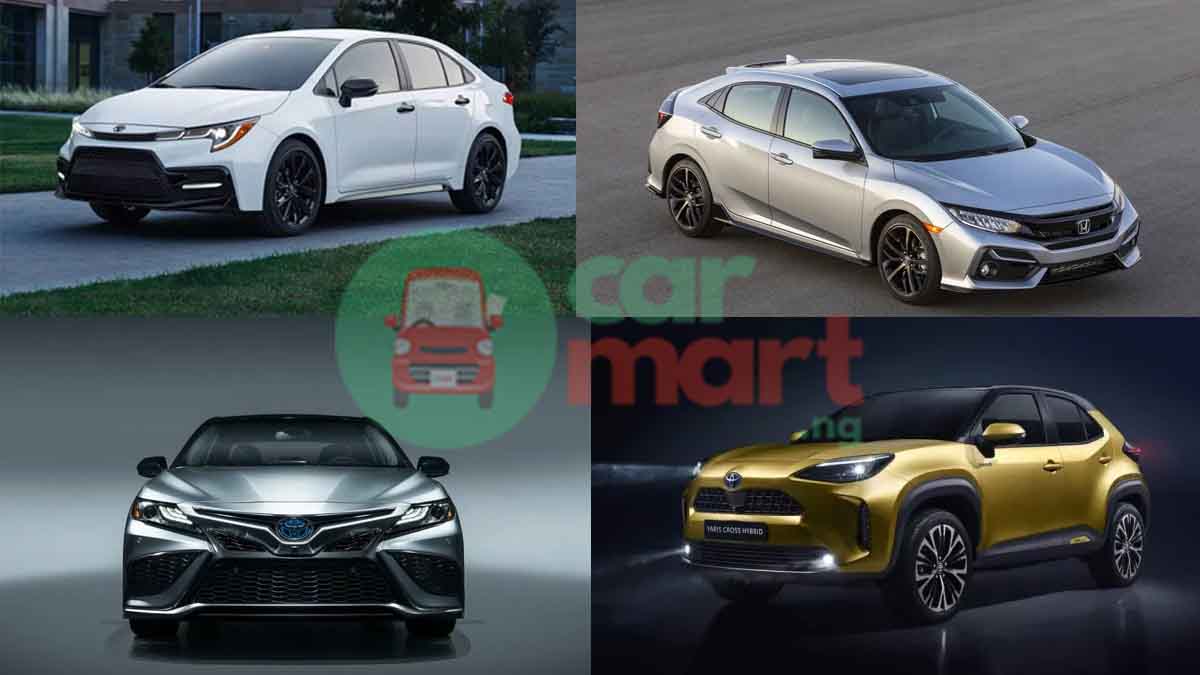 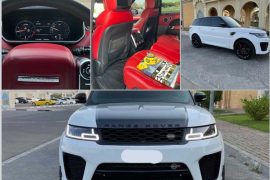 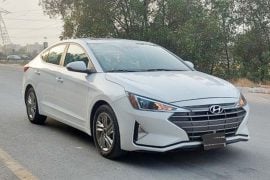