He was formerly in the Hip Hop duo group called Kc Presh which means Kcee and Presh. He currently has a record deal with Five Star Music, a record label owned by his brother E-money. He worked with Del B, a record producer known for producing his hit song “Limpopo”. He is the elder brother to E-money.

Kcee and his longtime partner and friend have worked as a duo for 12 years, they met in a church choir, they were in the choir together till both applied for the Star Quest TV reality show together and won the show. Their work together as music partners gave them both a few recognition until 2011 when they went separate ways, both chasing their own careers quite separately. Kcee released “Sweet Mary J” which was his first single in 2020.

Kcee has spent a lot of time in the entertainment industry and has paid his dues. He has signed a couple of endorsements in his career and his Net worth is estimated at about ₦800 million.

The artist has been reported to own two mansions in different places, one in Lagos and the other in Uli a village in Anambra state where he came from. Here are pictures of the houses below.

This car was acquired by the singer in 2019, he posted it on Instagram to celebrate with his friends. He posted with the caption

“Whatever the enemy has planted in your life contrary to the will of God for your life shall be uprooted this week and beyond?”  .

Kcee bought himself a gold plated Cadillac Escalade he bought the car in 2015 and it came with a customized plate number. The full-size luxury SUV has a brash, larger-than-life look that makes it an instant standout, this SUV impresses with its striking exterior design, opulent cabin and smooth handling.

A BMW is also available in Kcee’s garage, it brought a different kind of spice to the garage, the car is said to worth up to N28million. It features a powerful 4.4-liter V-8 engine of the BMW 750i xDrive Sedan offers a maximum output of 523 hp and a 0-60 speed of just 3.9 seconds. Every 7 includes standard 20-way power Multi-contour front seats, which now features front heated armrests and steering wheel for extra comfort.

Kcee’s love for luxury car is undying as all his cars came with a customized plate number, the car is worth up to N25million.

Hope you enjoyed the article, thanks for reading.

Quickest Steps to Sell Any Car in Nigeria 2022 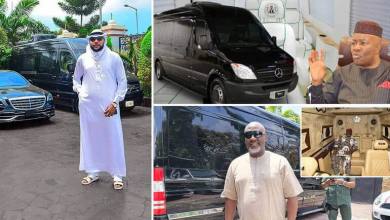 Celebrities That Own A Customized Mercedes Benz Sprinter VIP Van 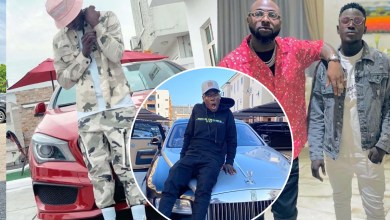 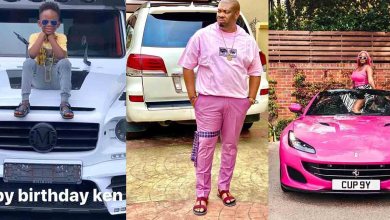 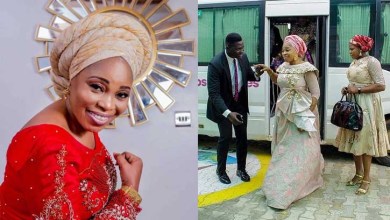