In the world of cars, a ferrari is one car that stands out, with many amazing features. Ferrari is known for building amazing cars. Many agree that Ferrari has created some of the best ever. The company’s loftiest efforts have been in the supercar market and it continues that tradition today with some of the current lineup already being touted as future classics.

Enzo Ferrari,The company’s founder, began his automotive career in 1929 as a sponsor for amateur race car drivers, and 10 years later was put in charge of Alfa Romeo’s racing department. Ferrari left to produce his first racer, the Tipo 815, in 1940, with the first road car to wear the Prancing Horse badge – the V12-powered 125 S – debuting in 1947. Headquartered in the northern Italian town of Maranello, Ferrari is of the most successful brands in Formula One racing.

Picking the five best Ferraris of all time is not an easy exercise, but somebody had to do it. Sports cars don’t come finer than those with a Prancing Horse badge, and in the 70 years that it has been around, Ferrari has built some of the finest and most desirable performance cars in the history of the industry.

The Ferrari F40 is a mid-engine, rear-wheel drive sports car, built from 1987 to 1992, with the LM and GTE race car versions continuing production until 1994 and 1996 respectively. its only luxury amenity is air-conditioning — and it wasn’t the most engaging Ferrari to drive. None of that mattered, though, because the F40’s reputation was cemented the moment Ferrari launched in ’87. It was, and still is, one of the most important models in Ferrari’s history. It is equipped with a 2.9-liter twin-turbo V-8 engine that produces 471 horsepower. The Ferrari F40 is a car that has gone down in the history of the motor car as one of the greatest supercars of all time.

The Ferrari F355 is a sports car manufactured by Italian car manufacturer Ferrari produced from May 1994 to 1999. As fantastic as the car looked, the F355 could also run with the best sports cars of its time. It was powered by a 3.5-liter V-8 engine that produced 375 horsepower and 268 pound-feet of torque. With its classy and sporty looks and an engine that could perform, the Ferrari F355 personified everything that made Ferrari one of the most important performance car brands in the world. The flying buttress design gave it a sporty profile, while the wide rear end and squat stance gave it head-turning looks.

The word “Laferrari” is an italian word which means “The Ferrari”. The LaFerrari was the latest in a long line of high-tech, face-meltingly fast hypercars built by Ferrari. it took the company forward by introducing new technology previously seen only on prototypes, concepts, or race cars.

Notably, it was the first street-legal hybrid produced by Ferrari. The gasoline-electric drivetrain was built around a 789-hp, 6.3-liter V12 engine capable of revving all the way to 9,350 rpm. It worked jointly with a 120-kilowatt electric motor, bumping the system’s total output to 949 hp. Mamma mia!

The LaFerrari also has its own suspension system, which Ferrari designed specifically for the supercar. Only 499 examples of the LaFerrari were built, and they sold out in the blink of an eye in spite of an extremely selective buying process that favored loyal Ferrari customers.

The Enzo Ferrari is a 12 cylinder mid-engine sports car named after the company’s founder, Enzo Ferrari.  Enzo was also the first Ferrari that was fully wrapped up in Formula One technology. It had a carbon fiber body, an F1-style electro hydraulic shift transmission, and carbon fiber-reinforced silicon carbide ceramic composite disc brakes.

The Ferrari 250 is a series of sports cars and grand tourers built by Ferrari from 1952 to 1964. As of today, the 250 GT California Spyder SWB ranks alongside the 250 GTO and Testa Rossa as one of the most desirable Ferraris of all. It’s features includes, 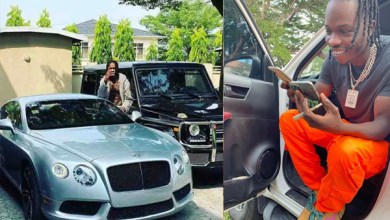 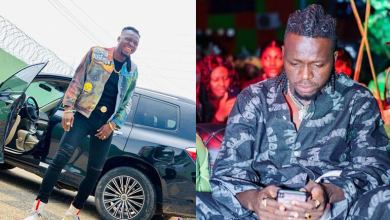 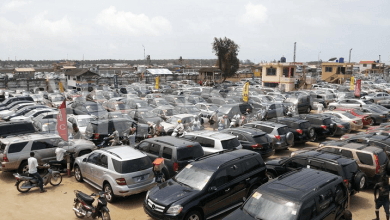 Best cars to buy after the lockdown 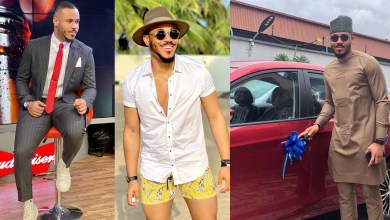