After more than a decade, Toyota’s full-size SUV is getting a makeover, and it is most likely to borrow features from the new Tundra, such as a hybrid V-6 engine. The Japanese multinational automotive manufacturer, Toyota, released the first teaser image of the new 2023 Sequoia’s right rear quarter.

The big SUV will be closely related to the Tundra pickup, as in the previous two generations, and will effectively replace the Land Cruiser is Toyota’s US line-up. Toyota’s new TNGA-F body-on-frame platform, which also underpins the Tundra and the global Land Cruiser, will be used to build the Sequoia.

The Tundra now has rear coil springs, but the Sequoia, like the Chevy Tahoe and Ford Expedition, will keep its independent rear suspension. A thin taillight, chrome window trim, door handles, and wheels are shown in this teaser image.

The large 14.0-inch touchscreen, a digital gauge cluster, and various TRD packages, including an off-road-oriented TRD Pro model, will all be carried over from the Tundra.

The SUV should also be equipped with Toyota’s new iForce MAX twin-turbo V-6 hybrid, which produces 437 horsepower. It is set to debut on the 25th of January, 2022. 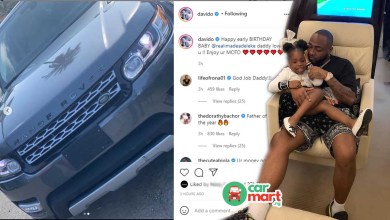 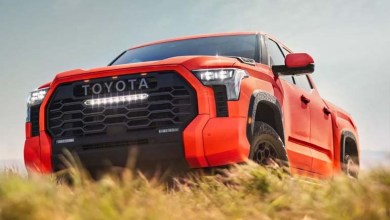 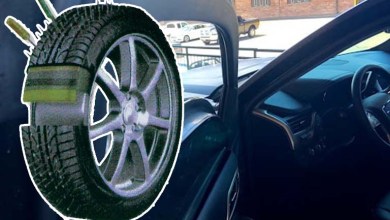 How Much To Bulletproof Car Windows And Tyres 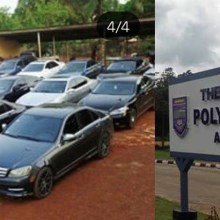