All you should know about the 2021 Suzuki Carry?

Suzuki Carry for sale – The Suzuki Carry is a Kei truck produced by a Japanese automaker called Suzuki. The micro-Van version was originally called the Carry van until 1982 when the passenger van versions were renamed as the Suzuki Every.

In Japan, the Carry and Every is Kei Cars but the Suzuki Every Plus are the bigger versions of the Every and had a longer bonnet for safety purposes and a larger 1.3-litre 86-horsepower and a larger four-cylinder engine. The model has been sold under myriad different names in several countries and is the only car that has been offered with Chevrolet as well as Ford badges.

In their home market, the Suzuki Carry truck and can have traditionally competed with a number of similar-sized vehicles such as Honda Acty, Subaru Sambar, Daihatsu Hijet, Mitsubishi Minicab, and Kurogane Baby. The first two generations of Carrys were sold with the Suzulight badge rather than the company name Suzuki, emphasising the company’s focus on Light cars.

You will often find Light Commercial Vehicles equipped with the most basic cabin features because they are not majorly built for comfort but it seems like the Suzuki Carry is the latest LCV with an exception to that rule. The Japanese carmaker describes that “In addition to the large size cabin and plenty of storage, the Carry comes equipped with convenience features and mechanical advancements to make driving and work more comfortable.”

The question now is, does the Suzuki Carry Interior live up to the expectations that the automakers boast of? There are plenty of features inside the Carry that would leave its rivals with envy.

The following are what you would see in the 2021 Suzuki Carry. They include;

More To Know About the 2021 Suzuki Carry

The 2021 Suzuki Carry replaces the Super Carry and the only difference between the two is the removal of the first word. The biggest contributor to all the differences is that the Super Carry was built in India, while the new Carry was assembled in Indonesia by Suzuki Indomobil Motor.

The 2021 Suzuki Carry is powered by the highly efficient K15B 1.5-litre gasoline engine with a multipoint fuel injection function that produces 96 horsepower and 135 pound-feet of torque.

Just like the Super Carry, it has a five-speed automatic transmission. While the Super Carry relied on manual steering, the new Carry moves via an electric-assist system.

The undercarriage pretty remains the same for both the models, comprising of struts and coils at the front and rigid axle and leaf springs at the rear.

The Suzuki Carry improves in all aspects of weight and capacity, growing to 1070kg curb weight, 2010kg gross vehicle weight, and a 940kg payload capacity, which is considered the best in class for the compact truck category.

To add to the selling point, all of the sides of the truck bed can now open as opposed to just the left side, so regardless of which side of the road you park, you can always load and unload your cargo safely and without worry.

The all-new Suzuki Carry can be converted and modified to suit any business needs at all. It can be used as a cargo truck, utility van, or pick-up truck with the same functionality and reliability expected of a trusted workhorse.

The all-new Suzuki Carry’s variants and prices in Nigeria are: 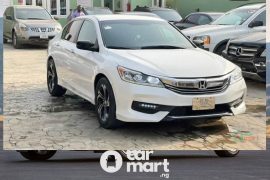 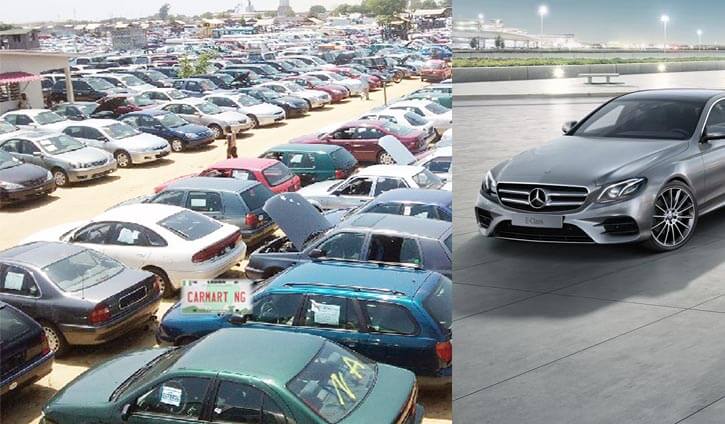 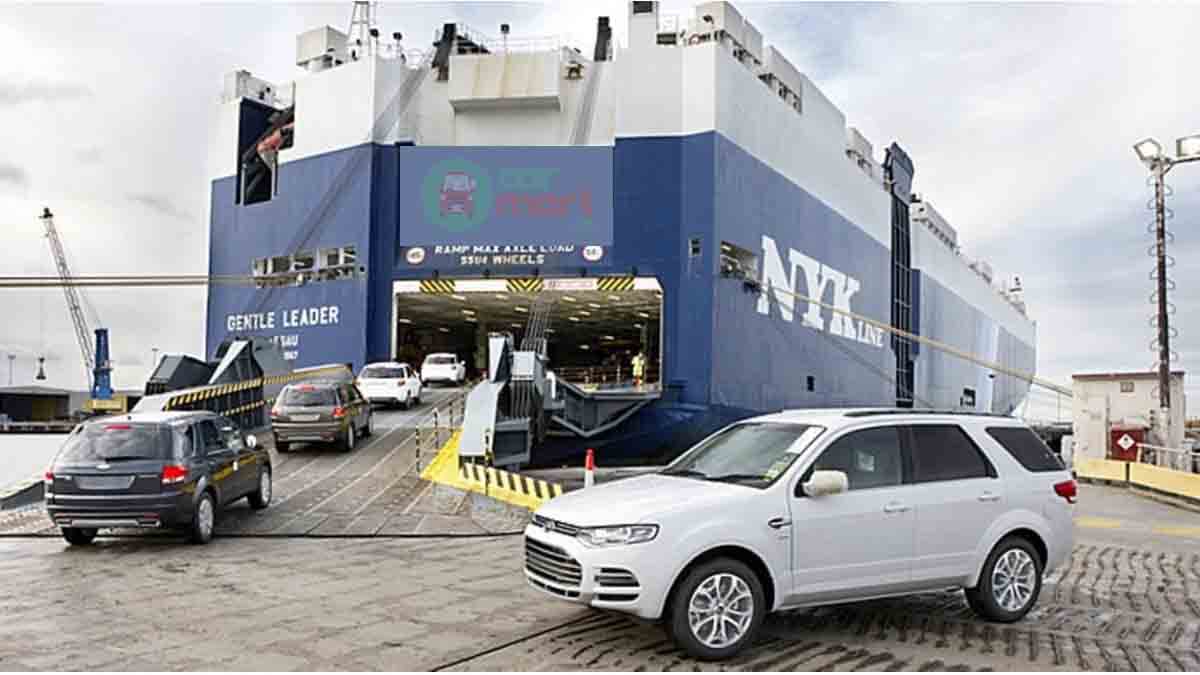 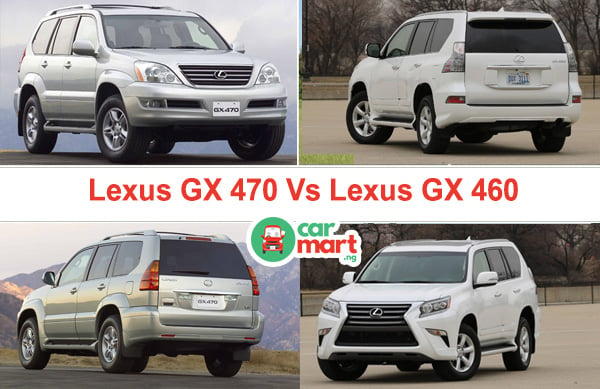 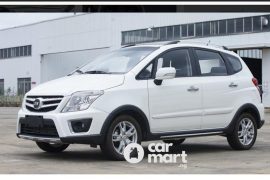 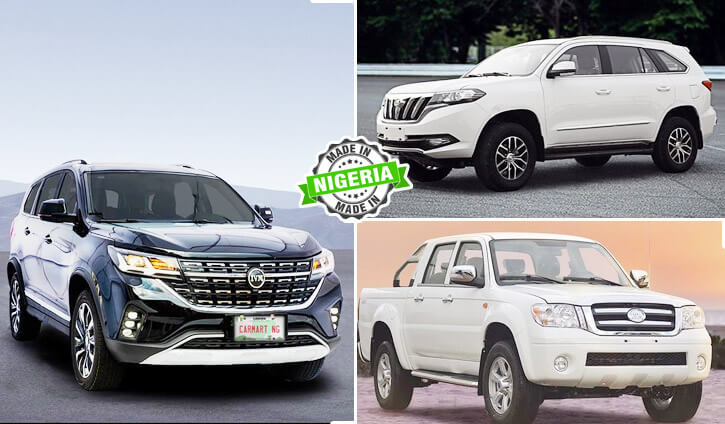 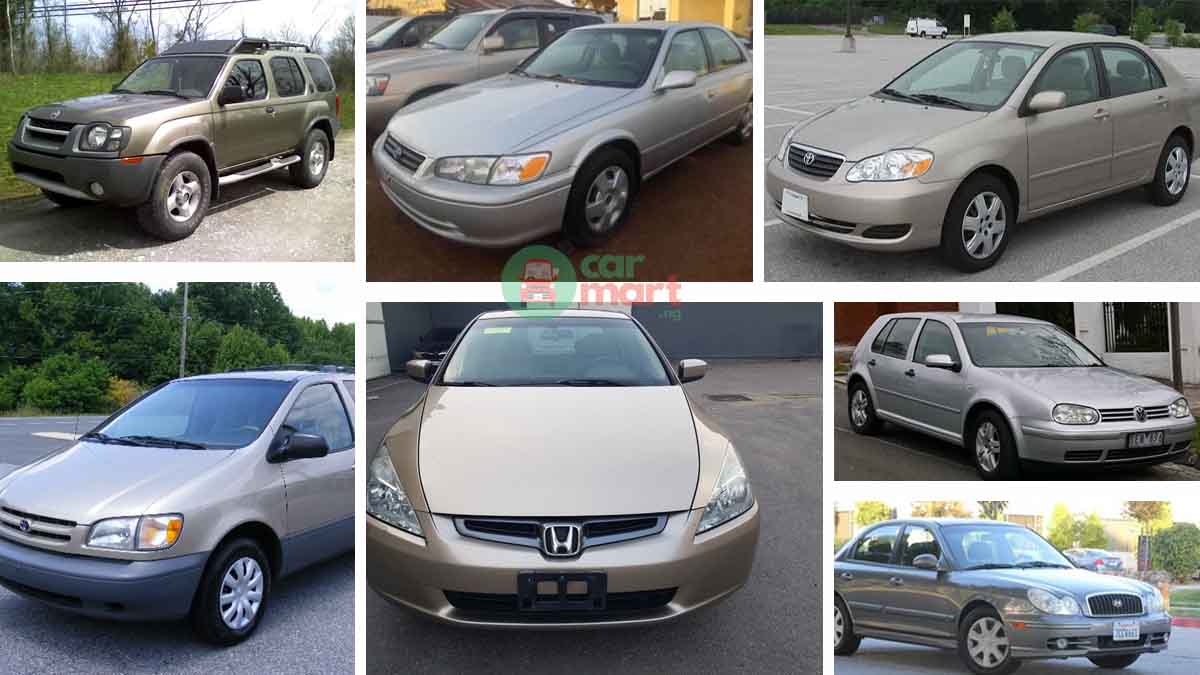 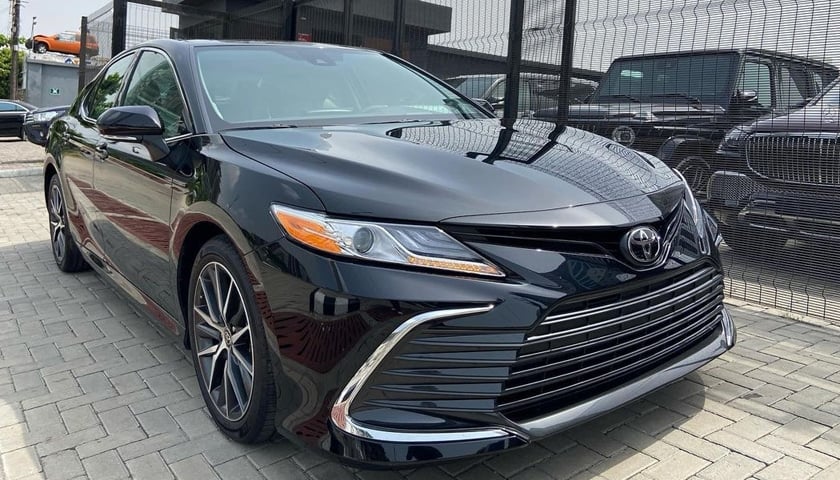 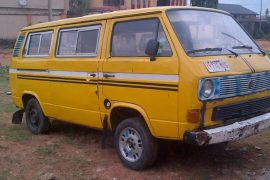 How Much Is Danfo Bus In Nigeria? 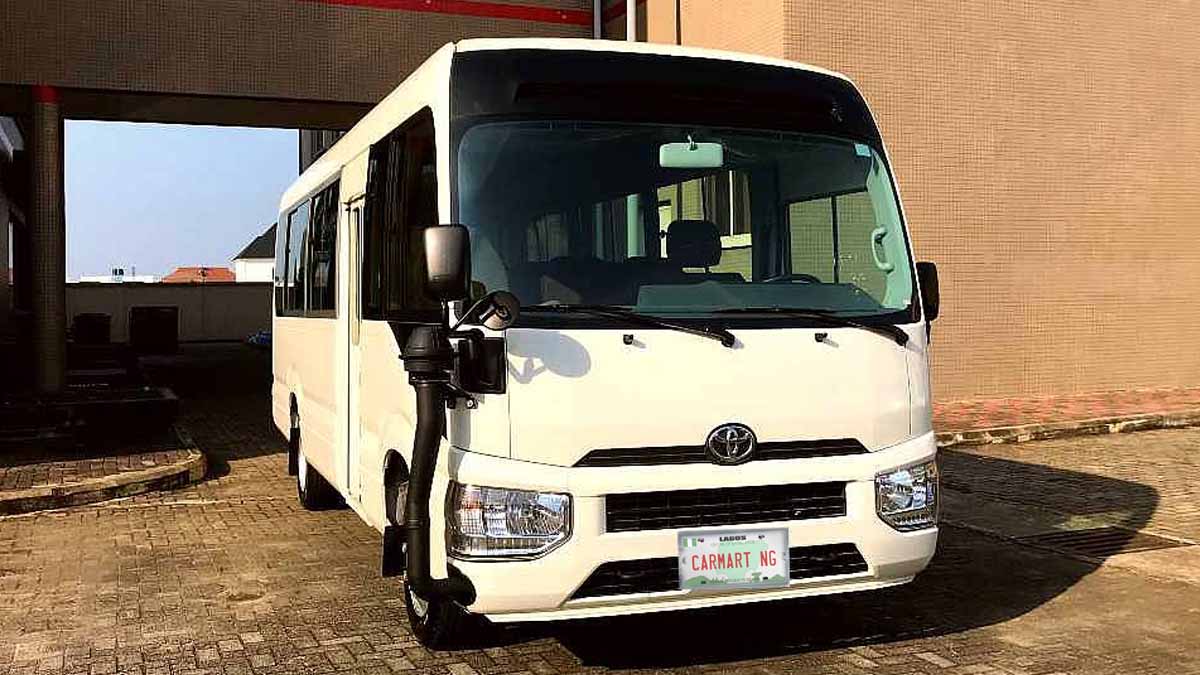 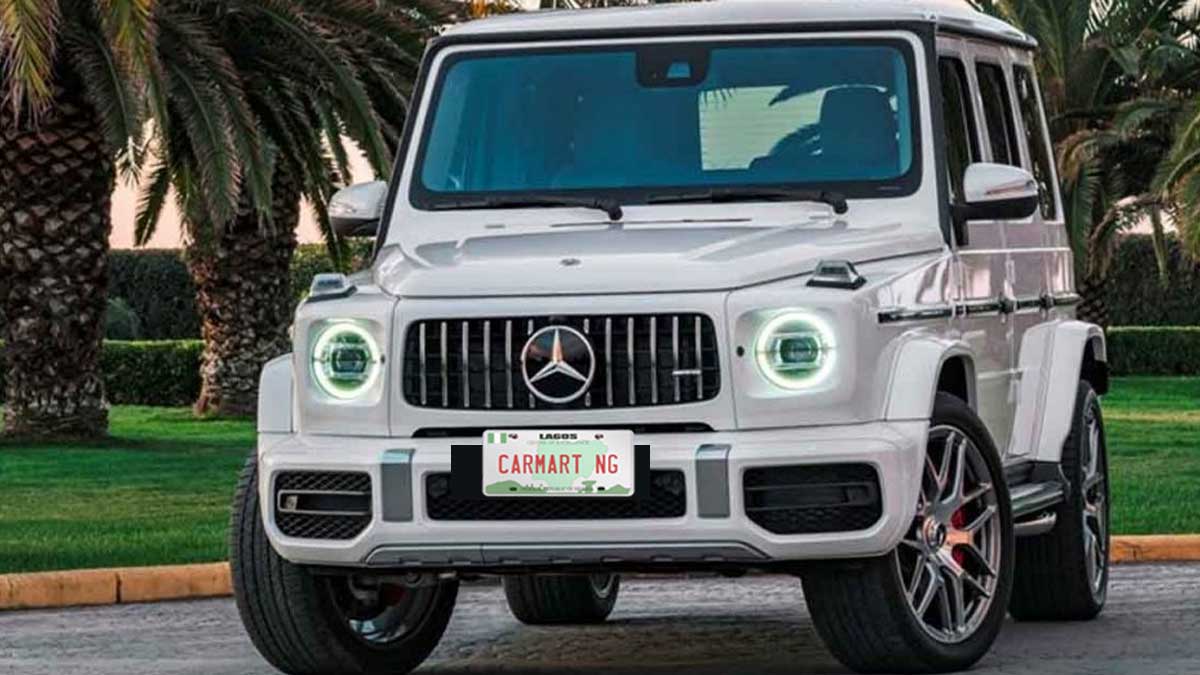 Top 10 most popular cars in Nigeria & their prices